Diktamos is the most famous of the Cretan endemic plants. Dictamοs is also said ‘’erontas’’ that means love. It grows in mountainous and steep limestone. On steep slopes of canyons and also on steep coastal rocks. The plant is scaly and has a velvety texture. The leaves are green-white, the flowers of pink, and the perfume of the delicious. It is rare, because the place where it is produced is small and the goats eat it because they like it.

Diktamos was known from antiquity and his ancient doctors attributed many healing properties.

In antiquity, the goddess Artemis, which among other things was also a protector of the women, brought a wreath of dictamos  in its head.

Also, the dictamos was able to reject the iron bows from the wounded bodies.According to the ancient writers this became known from the Cretan Aigagros of Crete who, when the arrow on their body was hurt and dying, ate dictamos and this fell instantly. The most well-known species is Origanum dictamus or dictamos of Crete, with gray-green, fluffy leaves, which traditionally boil and drink as tea. In addition to a delicious drink, dictamos also has healing properties. 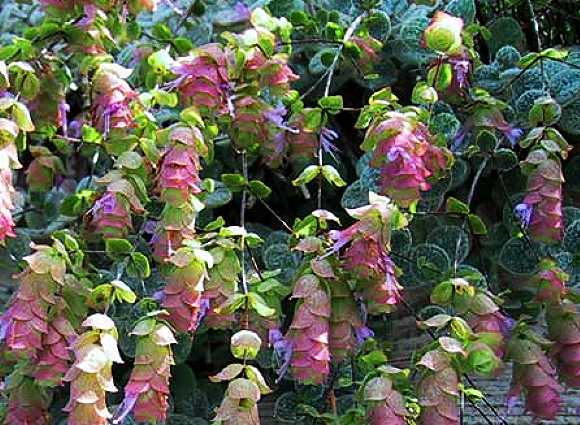 The dictamos plant from antiquity has found many uses in several health problems. Nowadays, in its already known healing properties it has been added as a stomach medicine It is ectomacous and very digestible.

In headaches and toothaches, it does well when you chew for a long time dictamos leaves. It fights the bad breath of the mouth and helps in the treatment of gingivitis. It is recommended for nervous disorders, nervous headaches and other nervous system diseases, due to its properties.

For its antiseptic properties it is used in fevers, flu and colds. Finally, it is used as a haemostatic bruising.

How do we make tea? 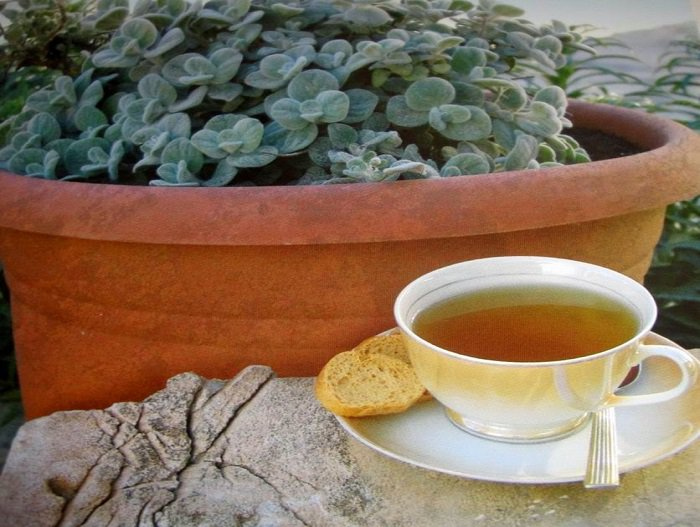 To prepare the dictamos tea, put 10-15gr leaves of the plant in half a liter of water. Allow to reach boiling temperature. Let it cool for about 20 minutes before filtering it and drinking it.

When we dry his dried leaves in powder and we shed it into a wound it stops the blood.

If you want, you can visit www.cretaneshop.gr to find the amazing herb: dittany!